Toastmasters Project 7 – “The Universe Is An Amazing Place”

Toastmasters Project 7 – “The Universe Is An Amazing Place”

The Objectives for the Project 7 speech are:

Warning: Nerd Alert. Like many of my speeches I struggled to find a topic that I really could nail down and explore because my mind often goes on wild tangents that it never fully recovers from. When I was brain storming topics for this project 7 speech – I was very interested in specific facts and figures I wanted to highlight rather than coming up with a skeleton idea and doing some good research around that idea (actually what the Project speech encourages you to do!)

I am a lover of facts and various useless bits of information. I can’t remember what I had for breakfast but I can tell you the life cycle of a dung beetle. Obviously this information takes up valuable information inside my head, which could be used more wisely by having information of important anniversaries and loved ones first words etc.

With less than a week to go I decided to talk about one of my first loves, the night sky and the universe. I felt it was an awesome idea because I could go on an information feeding frenzy on this and gorge myself on stupendous figures and sums.

However, believe it or not the whole point about Toastmasters (or so my Speaking Coach says) is not about speaking, it’s about communicating. Speaking is what one person does. Communication involves at least two parties giving and throwing ideas to each other. listening and encouraging. And the most important piece of advice for fellow toastmasters: Talk to the level of your audience, and be aware of their likes and dislikes.

Sure, I love spewing off facts like some brown version of Rain-man but it would do nothing for the people listening to it. Espeically when you start communicating on the scale of galaxies and universes!

I had to break down the figures, use metaphors and comparisons and package into a family friendly affair. So in summary I had to:

Kevin Forward was my evaluator tonight and in general he had some wonderful praise. In regards to his recommendations it was what I already knew – my timing was out again and I went too long at (7min 40 sec). This was annoying because I practiced for 6 mins and it still came out too long so I have to find a better way to realistically prepare my speech timing. (Something perhaps for my next Speech Coaching session?)

You can listen to my speech below and I hope you enjoy it and follow with me below.

The Universe Is An Amazing Place 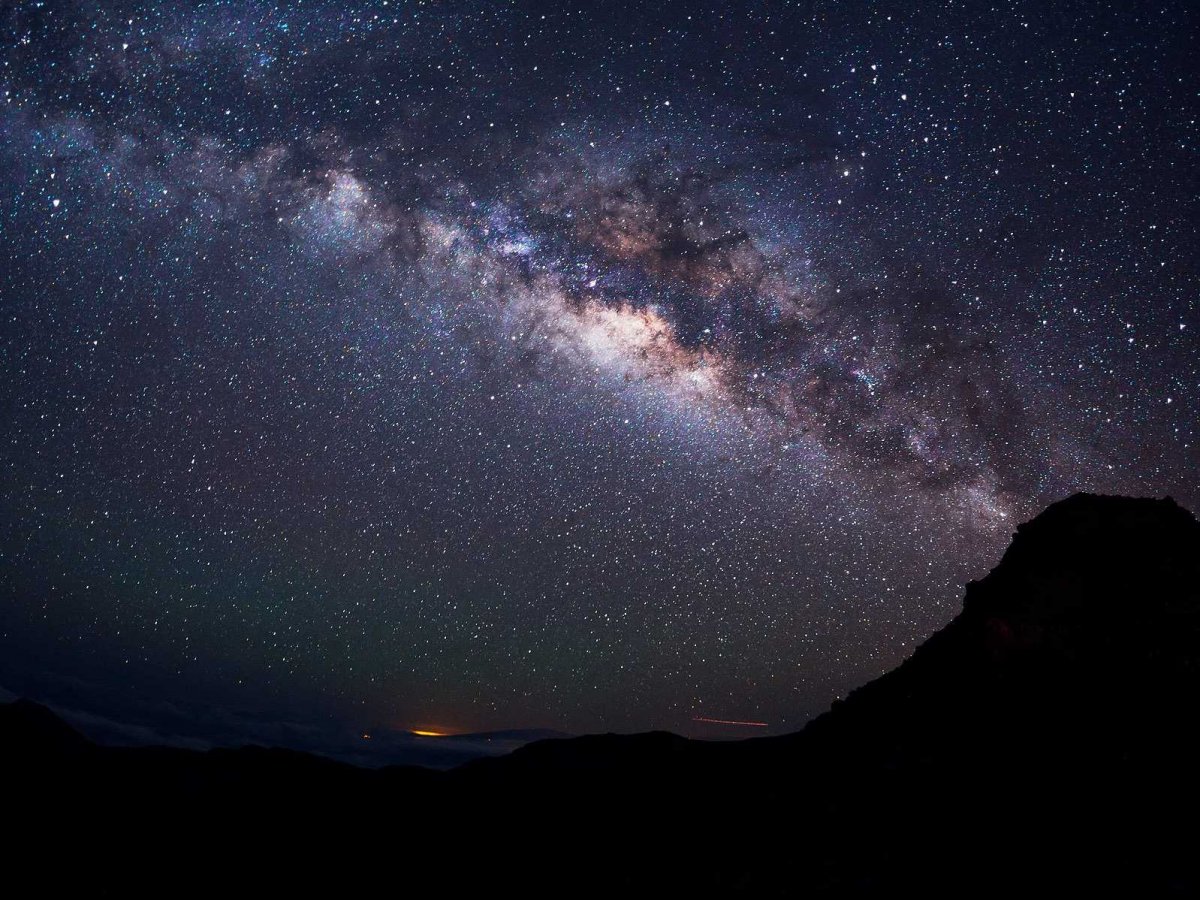 The universe is an amazing place.

I’ve always had a love affair with the stars, space and planets for as long as I can remember.

When I was young boy my family would go camping to the sand dunes of Lancelin. I was always so excited to be outside that I could never sleep so I would sneak out in the middle of the night and spend a few hours just staring at the night sky, mesmerized with the sheer spectacle of stars, and planets and small flashing satellites. It was like a cosmic theatre and it was all playing out for me.

Today I haven’t lost that sheer joy of the night and it’s amazing how much we’re learning about our planet, our solar system and the universe in general.

If I had to compress all the things I know about the universe into three main points it would be this: the universe is pretty big, it’s moving kind a fast and it’s filled with stuff.

How big is big? Good question.

Listen up because this will blow your mind. There are more stars in the sky than there are grains of sand in all the beaches of the world!

Yet even on the clearest night, the human eye can only see about 3,000 stars. That’s us pretty much seeing the equivalent of a handful of sand.

Of all the 100 billion galaxies my favourite would have to be our own, the milky way. It’s impressively huge.

To give you some comparison:

The sun is a total of 148 million kilometers from the earth. Its light takes around 8 minutes to reach us as it flashes past us at 300,000 km/sec. Pluto’s average distance from the Sun is from 5.9 billion kilometers and it would take 5 and half hours for sunlight to reach this lonely planet. Yet it would take our fastest rocket 9 and half years to reach Pluto! But knowing how fast and far light can travel it would still take 1 million years for light to travel from one tip of our Milky way to the other tip. Like I said huge!

A human body, or any object on the Earth, is never at rest.

Add those figures together, and we’re racing through space at around 530 kilometers. By the time I’ve given this speech we’ve traveled 120,000 km in space. And my wife complains that we never travel anywhere!

Talking about the universe and stars every naturally occurring element, with the exception of hydrogen and helium, is created within stars, meaning that (for example) the iron in your blood is billions of years old and has come from stars trillions of miles away. We are literally made up of the stuff of stars!

Its very easy to feel overwhelmed with the facts and figures about space, to somehow be left cold and wondering where did we come from and where this amazing race called mankind is going hurtling on this insignificantly small in rock in the middle of space.

It’s my belief, that we all have come from some place and we as a race are all going somewhere. And while ultimately I believe that we will one day journey into the final frontiers of space I feel that we still have a responsibility to take care of this insignificant speck in space because its on THIS blue planet from our sun that we call home.