The Beginning Of A Small Experiment…

The Beginning Of A Small Experiment… 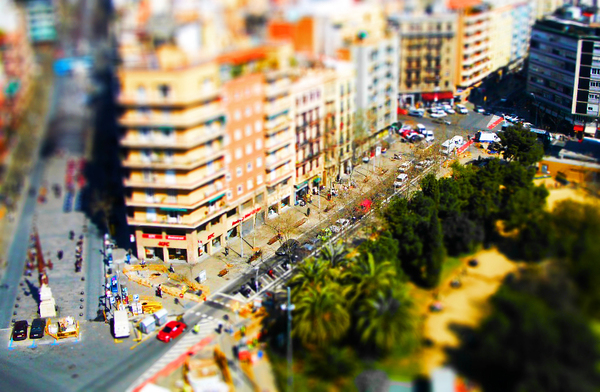 What if you could make the conscious decision to make your life just one big experiment, or perhaps a series of smaller experiments but of no less importance? When I think of the word experiment I picture a mild mannered scientist in a white lab court mixing glass flasks of different coloured liquid, peering into microscopes, measuring points of invisible significance and writing notes of his findings. Despite his mild manner he possesses a fire that would put the fire of all the olympic cauldrons to shame. There’s a alot at stake – ending world hunger or cancer no less! Despite these grand ambitions, the vials must be measured, the benches cleaned and through the steady pace of elimination, trial and error (and perhaps some omnipotent luck?) he moves steadily towards what seems an inevitable future..

I would like to believe I am about to begin a grand experiment in human living. Even though I am only one person in amongst 7 billion, of almost infantisimal insignificance within this universe, perhaps I can make a small difference, a small progression for human kind. And how can I go about changing human kind? I believe the most effective and simplest way (though not necessarily easy way) would be to start by changing myself…
I like the word experiment. Experiments are like the word ‘challenge’ or ‘problem’ but without the emotional baggage. An experiment usually starts with a hypothesis – a hypothesis is simply a question: Why does an apple fall down back to earth when I throw it up in the air? You then chuck in a few parameters and some observations. There is no right or wrong, good or bad in an experiment. There is simply ‘did it work or didn’t it’. And if it did or didn’t – then why or why not? The process is the most important: the notes, the observations, the experiences and general conclusion.
I propose that I start a series of experiments in the areas of personal development, art and philosophy, health and nutrition, wealth and fianances, business and life, relationships both intimate and unfamiliar. Each experiment will go for no less than 30 days, after which I will write down my findings and journal notes and submit to the public.
Where will all of these experiments take me? Hopefully a life that is more consciously lived, perhaps a few limiting beliefs will be broken and a whole lotta learning will be done!
Btw, are there any life experiments you would like me trial for you? Or do you have any ideas of any habits or experiments you’d like me to try. Post your ideas below and I will see what I can do!
Samith2012-08-24T16:56:39+00:00