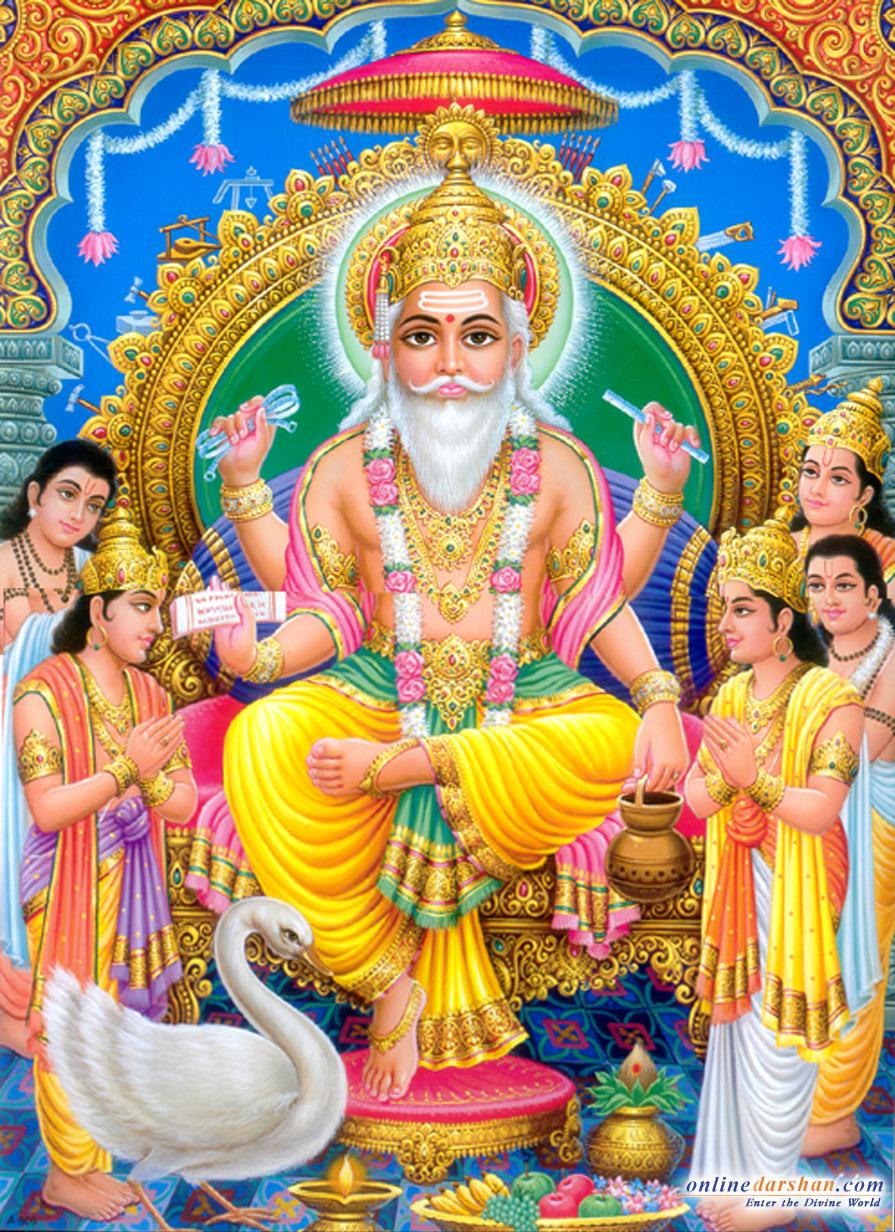 “An old Hindu legend says there was a time when men were gods. But they abused their divine powers so much that Brahma, the master of all gods, decided to take these powers away and hide them in a place where they would be impossible to find. All that remained was to find a suitable hiding place.

A number of lesser gods were appointed to a council to deal with the issue. They suggested this: “Why not bury man’s powers in the earth?” To which Brahma replied, “ No, that will not do because man would dig deep and find it.”

So the gods said, “In that case, we will send their divinity to the deepest depths of the ocean.“

But Brahma replied again, “Sooner or later man will explore the depths of the ocean and it is certain he will find it and bring it to the surface.“

So the lesser gods concluded, “Neither land nor sea is a place where man’s divine powers will be safe, so we do not know where to hide it.“

At that moment Brahma exclaimed, “This is what we will do with man’s divinity! We will hide it deep within him because that is the only place he will not think to look.“

From then on, according to the legend, man searched the world over; he explored, climbed, dove, and dug in search of something that was inside himself the whole time.

Where Is Your Buried Treasure?

“It’s never what we are that holds us back, its what we think we’re not.”

These words echo in my mind as I think about my life and how 90% of all my setbacks were ones I placed in front of myself.

Most people hold themselves back because they think they’re not as smart as others, they’re too old or too young. Too poor or too black, from the wrong family. They’re not confident enough or they simply don’t have the skills.

However in the chronicles of personal development what becomes so evidently clear is this:

Most people who are successful aren’t geniuses (in fact some have been labelled Educationally Mentally Retarded – See Les Brown), some were dyslexic and couldn’t write a sentence to save themselves. Some were a few cans short of six pack. Many thought they were too young or too old or of the wrong sex. Many were poor, they were of different colours and many of them came from dysfunctional families.

Wh0 were they not to?

But they all eventually won.

Because greatness is never out there to be won over.

It’s inside of you waiting to be claimed.

So go and get it!